One of the largest relief measures in the federal Coronavirus Aid, Relief, and Economic Security Act (CARES Act) is the Payroll Protection Program (PPP). The intent of the PPP is to assist both for-profit and nonprofit employers in maintaining their payroll during the COVID-19 crisis. Under the program, the Small Business Administration providing 100% federally insured loans for certain covered expenses. Generally, these loans are forgivable in full if employers retain employees at salary levels comparable to those before the crisis. Under normal circumstances, forgiven loan amounts are generally taxable for federal income tax purposes, but the CARES Act, under section 1106(i) of the act, expressly excludes the forgiveness of PPP loans from federal gross income, and thus federal income tax.

Will forgiven loan amounts be subject to state income taxation?

At first glance, determining whether debt forgiveness under the CARES Act is taxable in a state seems straightforward. In the 20-odd states and the District of Columbia that have rolling conformity to the Internal Revenue Code (IRC) the forgiven loans will likely not be subject to tax. These states conform to the latest version of the IRC including any amendments or revisions as they occur. Static or fixed-date conformity states conform to the IRC on a given date, or conform to specifically enumerated provisions. Accordingly, in the states with static or fixed-date conformity, taxpayers receiving loan forgiveness could face substantial state income tax liabilities as a result.

Whether a borrower’s loan forgiveness is taxable at the state level largely rests on the particular state’s conformity rules. That being said, taxpayers should be aware that it is difficult to generalize about conformity during a dynamic period of frequent state and federal changes. Some rolling conformity states may opt to decouple from the CARES Act, and thus the loan forgiveness exclusion. However, many static conformity states are likely to conform to the federal exclusion. It is imperative for borrowers to know the status of their states’ conformity rules and to plan accordingly.

An additional complexity at the state level is the treatment of expenses incurred when using the funds from the PPP. Originally, the IRS released Notice 2020-32 providing that taxpayers who receive forgiveness for a loan under the provisions of the PPP may not ‘double-dip’ by also deducting the amount paid out to employees as expenses if the payment of the expense results in the forgiveness of the loan. However, this was recently reversed when congress approved the deductibility of covered expenses paid with PPP funds through the Consolidated Appropriations Act of 2021 (CAA), and signed into law by the president on Dec. 27, 2020. The Notice was subsequently made obsolete by the IRS.

Similar to the nuance as to whether states will conform to the income exclusion, some states may deny the deduction or require income inclusion and allow the deduction. Ultimately, it is anticipated that the states will provided guidance on whether they will allow taxpayers a ‘double benefit’ with respect to PPP income and expenses.

Some states are taking affirmative steps to address these issues in legislation and guidance. For example, on June 30, 2020, North Carolina Governor Roy Cooper signed House Bill 1080, updating the state’s fixed conformity date to the Internal Revenue Code to May 1, 2020 and specifically incorporated the loan forgiveness provisions under section 1106 of the CARES Act. However, the bill also requires an addition modification for any expenses deducted under the IRC to the extent that payment of the expense results in forgiveness of a covered loan pursuant to section 1106(b) of the CARES Act. Subsequently, the North Carolina Department of Revenue released a notice on PPP forgiveness. That notice provides clear guidance on its treatment of both of these issues for both individuals and corporations. In both cases, the state provides that the amount of forgiven PPP loan is not included in the calculation of North Carolina taxable income. However, any expenses paid using the proceeds of the PPP loan that are deducted for federal tax purposes are not deductible when calculating North Carolina taxable income. As a note of caution, this position may change through subsequent legislation.

Through early October of 2021, a majority of states have either issued guidance or legislative amendments that exclude forgiven loans from state taxable income and allow expenses to be deducted. However, a number of states have yet to address or conform to that treatment.

Taxpayers should carefully assess the state tax effects of applying for PPP loans and the consequences of successfully having those loans forgiven. It is critical to closely review the general conformity rules concerning forgiveness of debt, the state’s response and conformity to the CARES Act and the response and conformity to the CAA for expenses before taking a position on a return. It is also important to understand the more subtle opportunities and risks associated with state taxation of loan forgiveness.

From a more practical perspective, many states will exclude the PPP loan forgiveness from income and allow a deduction for related expenses, essentially following the federal treatment. However, some states may treat the forgiveness and expense deduction differently among corporate and individual taxpayers. Taxpayers should be aware that pending quarterly estimates may need to be adjusted based on how states respond to forgiveness and expenses. Accordingly, taxpayers may consider filing extensions to allow the states additional time to issue guidance or adopt legislative amendments to existing tax code. Taxpayers with questions about the state response to PPP conformity and expense deduction are highly encouraged to reach out to their tax advisors as state guidance on these issues is evolving.

This article was written by David Brunori, Mo Bell-Jacobs, Brian Kirkell and originally appeared on 2021-09-30.
2022 RSM US LLP. All rights reserved.
https://rsmus.com/insights/services/business-tax/ppp-forgiveness-and-expenses-state-tax-implications.html 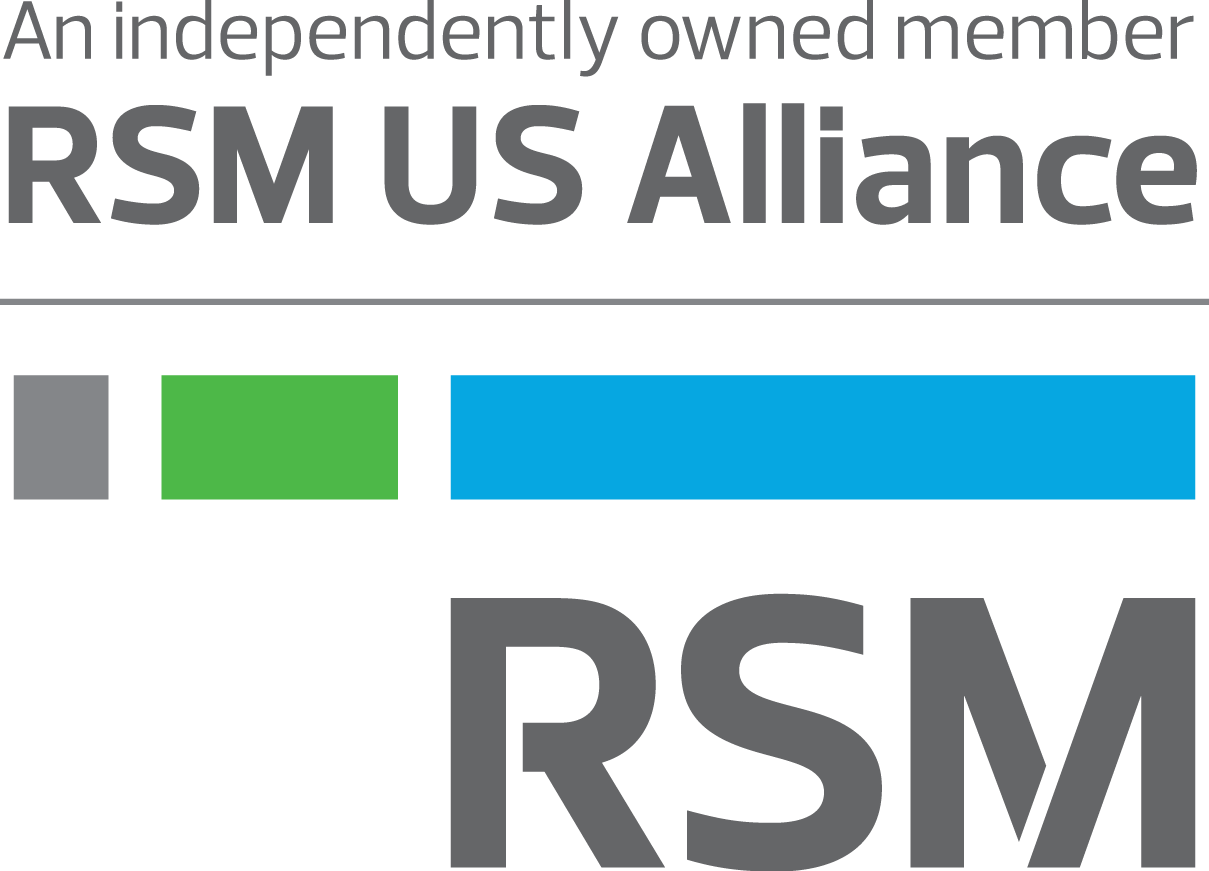